The children have enjoyed their sports day.

WHAT Xander Harris lacks in stature he more than makes up for in talent and enthusiasm as the city schoolboy’s eight-medal return from the National Dwarf Games clearly proved.

Harris returned from the popular Birmingham and Wolverhampton staged event with three golds, four silvers and a bronze medal – a three-medal improvement on his efforts at last year’s competition.

The 10-year-old also met up again with Paralympian Ellie Simmonds, who opened the games which this year included competitors from France.

There were around 200 enthusiastic youngsters with dwarfism competing in sports as varied as athletics, swimming and basketball.

Few if any flew the flag for their respective cities with distinction as young Xander, who attends Pennycross Primary School.

His gold medals came in junior hockey, basketball and under-11 cycle time trial.

In the same age group, Xander won silver in both the 60m and 40m sprint events, new age curling and junior football.

His bronze medal came in the under-11 cricket ball throwing where he went from last to third with his last throw.

He is fast adding another sport to his portfolio as he has taken to swimming like the proverbial duck to water.

Whether it is a Simmonds-inspired effect, Ian doesn’t know, but he does know he has gone from a non-swimmer to one identified with potential.

Ian said: “Xander loves learning new skills and he isn’t afraid of having a go at any sport.

“His bubbly personality and natural athletic instincts came to the fore again at the Games and like last year, he was in fantastic spirits.

“My favourite medal from him came in the cricket ball throwing when he tried over-arm and was eighth and last.

“But then someone suggested under-arm and with nothing to lose he went right up to third.

“Nothing seems to faze him and he just loves to meet people with the same disability as himself and, of course, great role models like Ellie Simmonds.”

Ian added: “A coach at the Life Centre reckons Xander has real potential, so he’s gone from an absolute beginner to one with talent inside three weeks.

“His sporting ambition is to be a Paralympian and me and his mum are just happy he is enjoying his sport – and of course, we are proud of his achievements.”

Year 3 and 4 had fun at their Christmas Party.

Year 3and 4 have enjoyed orienteering in school this week

KS1 have enjoyed taking part in the Starlight Production.

Year 1 and 2 enjoyed a visit from the local Fire Brigade.

We have held a Desktop Background competition in school and we had some wonderful entrants.Well done to those children that entered and thank you. Our Technician Dan Taylor and our ICT Teaching Assistant Mrs Owen had a hard job choosing.Taylor Inness won in KS2 and Honey Houghton in KS1.Taylors design is now in use in the computer suite and Honeys will be used in the New Year. We will be holding more competitions in the future so start designing! 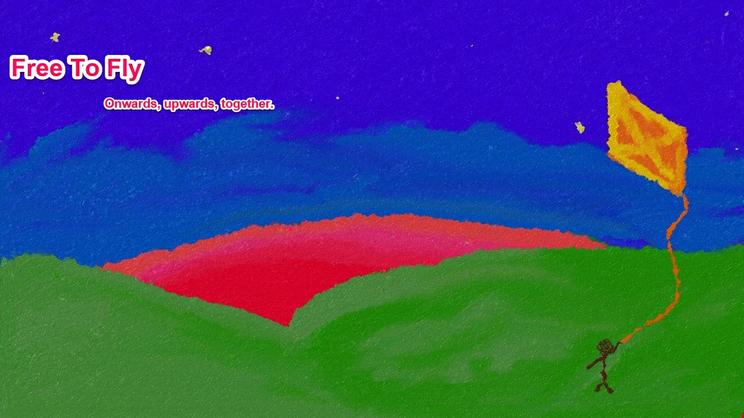 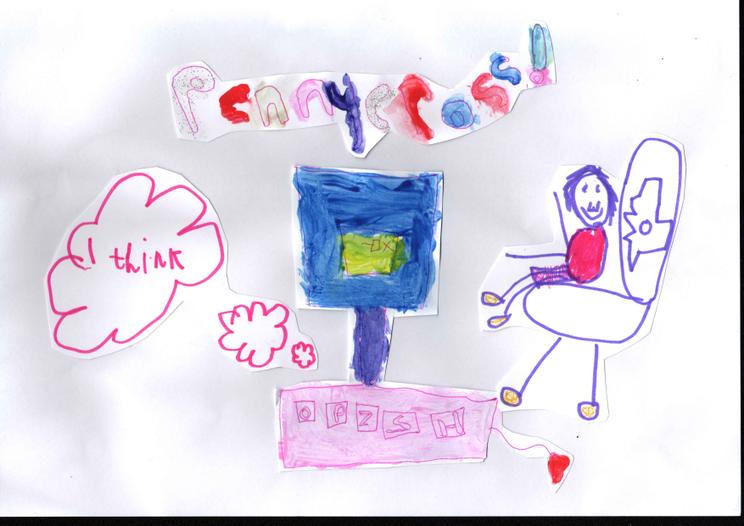 Here are some photos from the after-school drama club that has been running on a Monday. The children have been using their talking and listening skills to act out different drama scenarios. The children are currently preparing for their upcoming performance of ‘Oliver’!

The children enjoyed dressing up for our 60th Celebration.

On the 4th of October we celebrated European day of Languages at Pennycross.  We all looked at different countries accross Europe, learnt some of the language and tried some interesting new food!

Welcome to the gallery!  Please feel free to browse the children's work.
The SMARTIES group made hot chocolate on the camp fire with Mr Hogden.