On Tuesday 12th September, Year 5 and 6 attended the annual STEMFest at the National Marine Aquarium. The theme this year was based around a Giant Squid and how we might design and make a tank for one at the Aquarium. As you can see, we had a super day, even if some found the squid dissection a challenge! 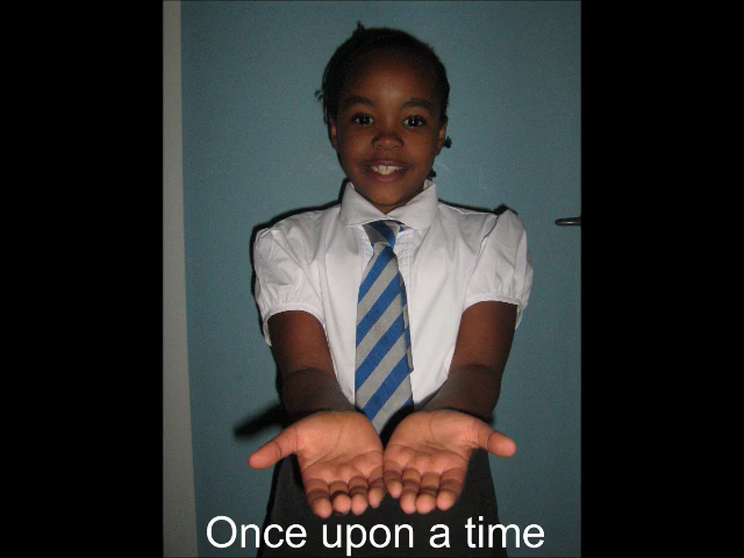 A real tear-jerker. Get the tissues and watch the journey...... 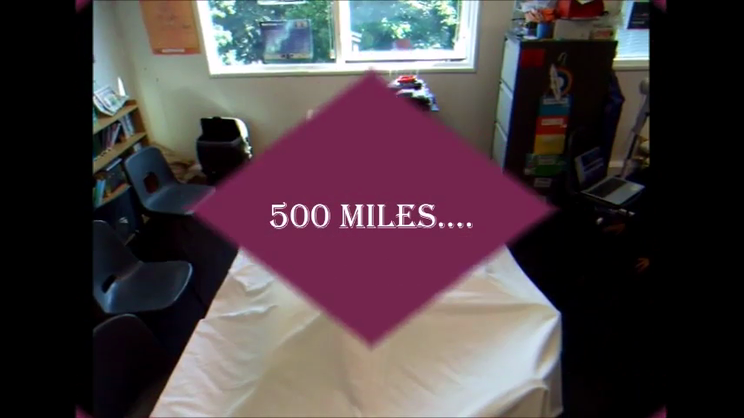 That time has come round again to help celebrate the children's talent across the school.  We saw an amazing variety of talent on stage ranging from singing, dancing, musicians and comedy.  Well done  to all our contestants. They kept us entertained all afternoon and was enjoyable to watch. Thank you to our wonderful Y6 girls: Emily and Lily-Mae who hosted the show, and in the role of Stage management crew, Molly and Angel.  Also to our Judges, Mrs Croft, Mr Pike and Mr Sharples.  It was also great to have the support of the parents who came to watch and help celebrate their child's or children's talent. 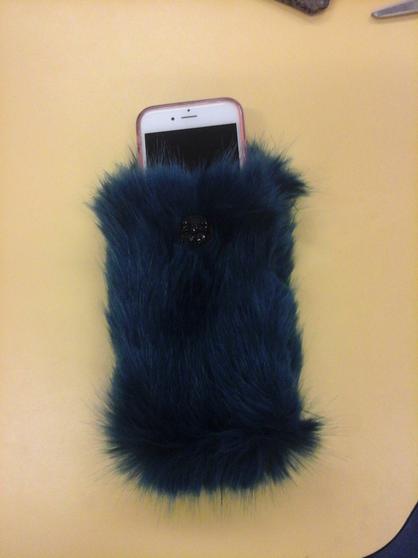 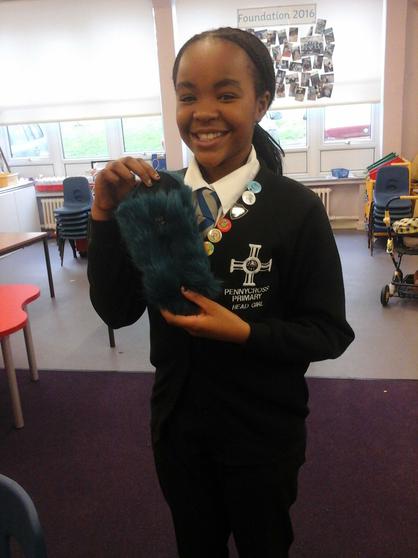 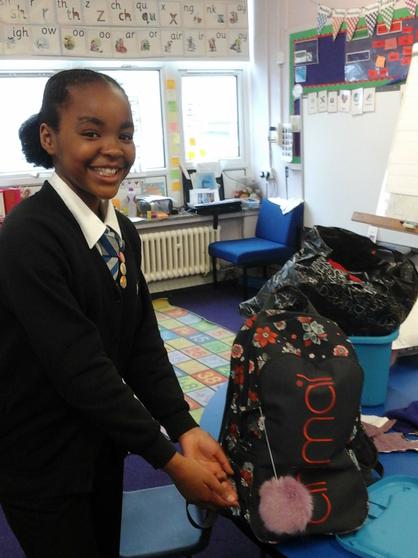 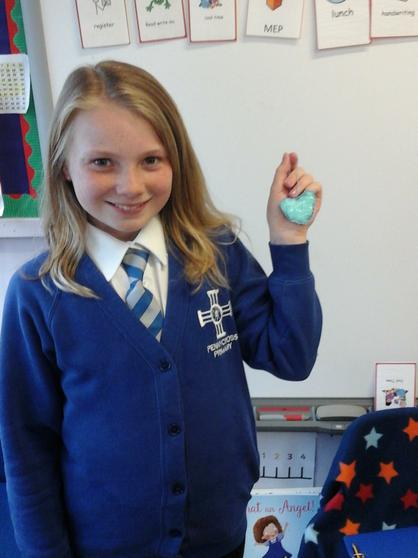 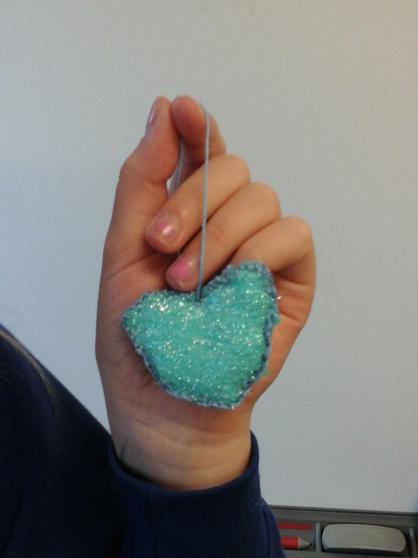 Despite the drizzle, KS2 children enjoyed an afternoon of athletics at ASAP!

Some post-SATs outdoor maths for Year 6.

This includes some attempts at curve stitching on the playground using chalk and string on the fence. We also visited the churchyard St Pancras to investigate data related questions such as, 'In which season do most people die?'

The children who accumulated at least 100 hours in their Children's University passport were invited to the Graduation Ceremony at Plymouth University.

We had a fantastic evening where the children celebrated their success and were awarded for their achievements.  They were dressed to impress with a graduation cap and gown provided by the organisation and enjoyed throwing their cap in the air at the end of the ceremony, as part of the graduation tradition.

We were also entertained by a dance school who kicked off the ceremony with a brilliant dance routine and then later enjoyed a tasty buffet.

A successful Arts Week at Pennycross Primary School.  Each year group worked on a theme based on a local Devon landmark and linked with a famous artist.  On the Friday, last day of term, the children showcased their pieces of work in an exhibition situated in the school hall.  Many parents and carers attended the event and supported the celebration of the children's creative art work on display.

On Thursday 23rd March, a team of Y3/4 boys and a team of Y4/5/6 girls attended a tournament at GOALS. Despite the cold, everyone enjoyed themselves- the girls even came home with silver medals!

As a school, we have enjoyed a successful cross-country season. The first photo shows the silver and gold medal winners; in the second photo we have the overall gold medal winner for the entire season! And she is only a Year 4! Well done Amelia!

We walked along Ham Drive to try and understand the vast scale of the Solar System. We used a ball for the Sun (20 cm in diameter), blu tack for most of the planets (e.g Jupiter 2.2 cm) and a pin head for Mercury and Pluto.

A trundle wheel was used to calculate the distances so that they were in proportion to each other- Mercury was 'only' 10 m from the Sun and the Earth 26 m. We were truly astonished at how far away Neptune was- all the way down to the junction with Dryburgh Crescent! In the afternoon, a group managed to walk to Pluto, a full 1 km away and beyond the entrance to Mayflower! And it was still the size of a pin head!

Pennycross triumph at the Marjon's Swimming Gala!
We had a successful exhibition of the children's classroom dioramas, where the children showcased their amazing pieces of creative work and designs. Thank you to everyone who came in that afternoon to share in this success.

Despite the cold, we had a great time at GOALS! We didn't win but we enjoyed playing teams from Knowle, Mayflower, Riverside and Shakespeare.

On Thursday 12th January, we were joined by a group of students from Plymouth University for a whole day of maths. As you can see, we did enjoy ourselves and we learnt a lot too! 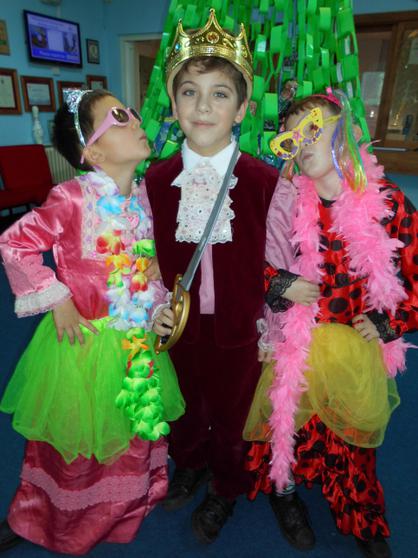 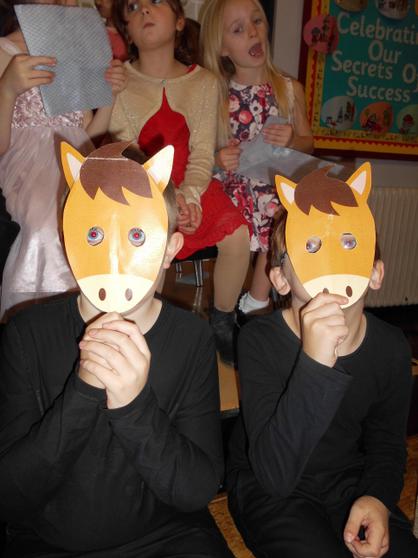 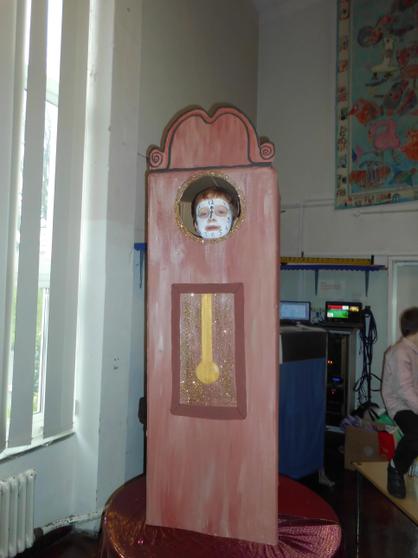 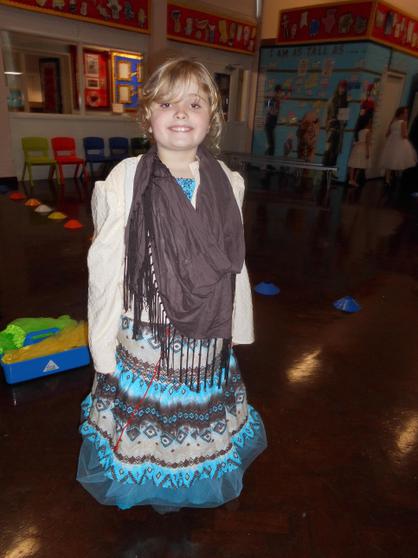 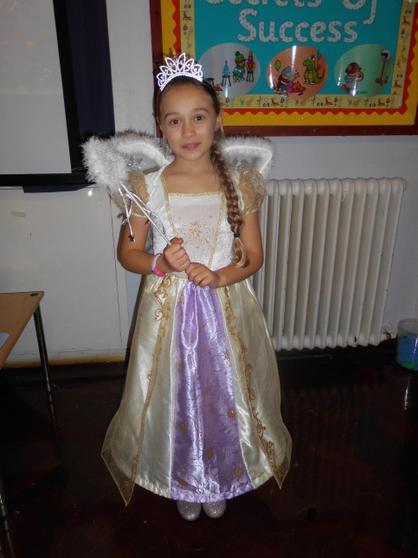 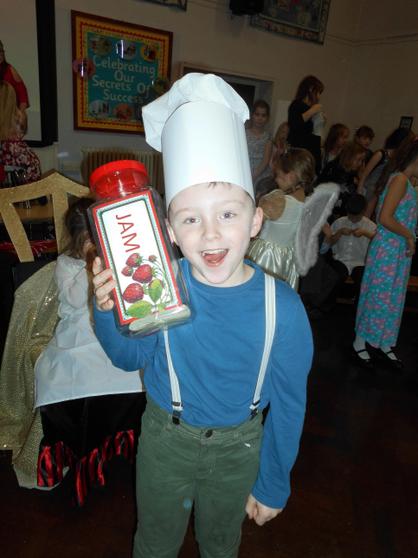 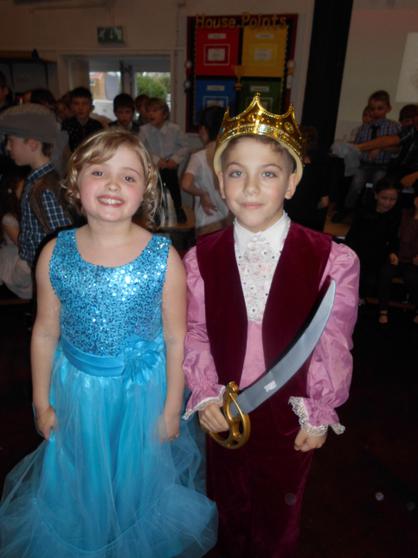